Guests will gather for drinks before embarking on a history-themed bus tour that will lead them on an adventure-filled afternoon through Buckhead. Buckhead Historians will emcee for guests riding in comfortable 25 passenger buses on a tour through a Buckhead not typically seen or experienced. En route, guests will hear little known stories and fun facts about Buckhead, and notable Buckhead historical figures like Hardy Pace and E. Rivers in period costume will entertain and inform participants at various points along the way, with refreshments served. Hear about both our famous and infamous local history at this unique event. At the end of the tour, guests will return to the festivities at the historic Philip Shutze designed Atlanta International School for a casual dinner and a rousing closing celebration. Guests will compete for prizes in a Buckhead Secret History competition, assisted by Buckhead historical figures met on the tour.

Author Hannah Palmer will discuss her path to writing a book about Atlanta Airport. Hannah, both a writer and urban designer, realized that all 3 of the houses she grew up in on the southside of Atlanta have been demolished to make way for airport expansion. She explores our airports impact on south Atlanta, and the region. Buckhead Heritage bookclub is free for members, but requires registration below. 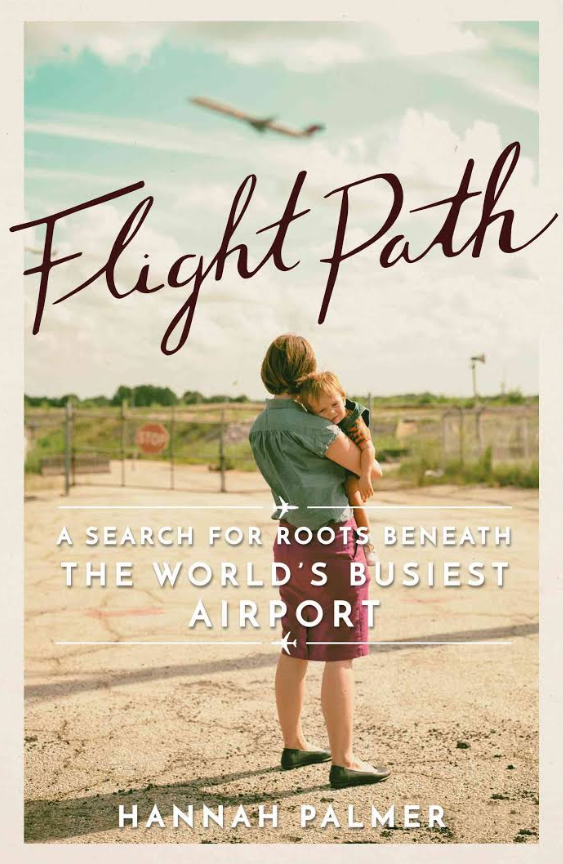 As reported last month, Buckhead Heritage was able to bring “The Gun” that is believed to have shot the Buck Buckhead is named for back to Atlanta on loan this Spring. First shown at our February Patrons Event, it will also be available for attendees to see at our April 28th Mansions, Gardens and Ghosts History Tour.

The gunmaker of our “Buckhead” gun is Henry Eichholz Leman, born in 1812 in Lancaster Pennsylvania. Henry was one of the most prolific American rifle makers of his time starting in the early 1830’s. He completed his apprenticeship under Melchoir Fordney in 1831 and then worked for mass producer George Tyron. He was quite experienced when he established The H E Leman Works in 1834 in his fathers brewery. He manufactured large numbers of guns for settlers, fur traders, and Indians. He quickly earned his first US government contract for 500 flintlock rifles at $14 each; the other contract winner was Deringer. Leman made US Indian Trade guns, given to Indians as partial payment for treaties transferring their lands. A decade or so after Leman made our gun Claude-Étienne Minié invented the Minie ball, a much more accurate form of ammunition that was used extensively in the Civil War. Breach loading guns, as opposed to muzzleloaders, became popular after the Civil War.

Leman made his barrels at a water powered forge in Catfish Pennsylvania on the Conestoga River, and the rest of his guns in his shop in Lancaster. He also made gun parts for other works to assemble, as well as western trade guns. In 1850 Leman reported he had 34 employees and purchased 50 tonnes of bar iron. Before his death in 1887 it is believed Leman made between 100,000 and 250,000 guns. Much Leman history is recorded, especially with the Bureau of Indian Affairs. For instance, in 1872 a Nebraska Colonel reported that Chief Spotted Tail wanted 200 Leman guns and 30 ponies for buffalo hunting. Approximately a quarter of later captured guns in some Indian Wars were made by Leman.

The era seems to be appropriate for our gun and the dates of the Buckhead shooting the end of the 1830’s, although we are still researching this date, particular gun models and potential later modifications made to it. Several companies continue to make parts and kits for these historic guns. Interestingly, there is an almost identical model at the Pebble Hill Plantation in Thomasville, Ga. It is part of their house Museum collection, and they will be sharing photos and provenance information. There are also several historic gun museums and collections, including Valley Forge, Louisville, and here in Georgia at Chickamauga in Fort Oglethorpe.

May 1 – Buckhead Heritage Day at Ida Williams Library – Richard Waterhouse lecture at 3:30, Oral Histories will be recorded from 1-3, Check our events section on website for more details as they become available.

Note – The May Speaker Series: Ken Thomas, How Wieuca Road Really Got its Name
is being rescheduled due to a conflict at the venue. We will announce new date asap.

Pancake Supper at White House Restaurant with owner Demos Galatkiadis speaking about their Buckhead History since 1948 and the move from Loudermilk Park to current location. Date/Time TBD.

Oct 26 – Saturday Tour to Barnsley Gardens, Lunch, Tour of ruins and gardens, and stories by historian and author Clint Coker