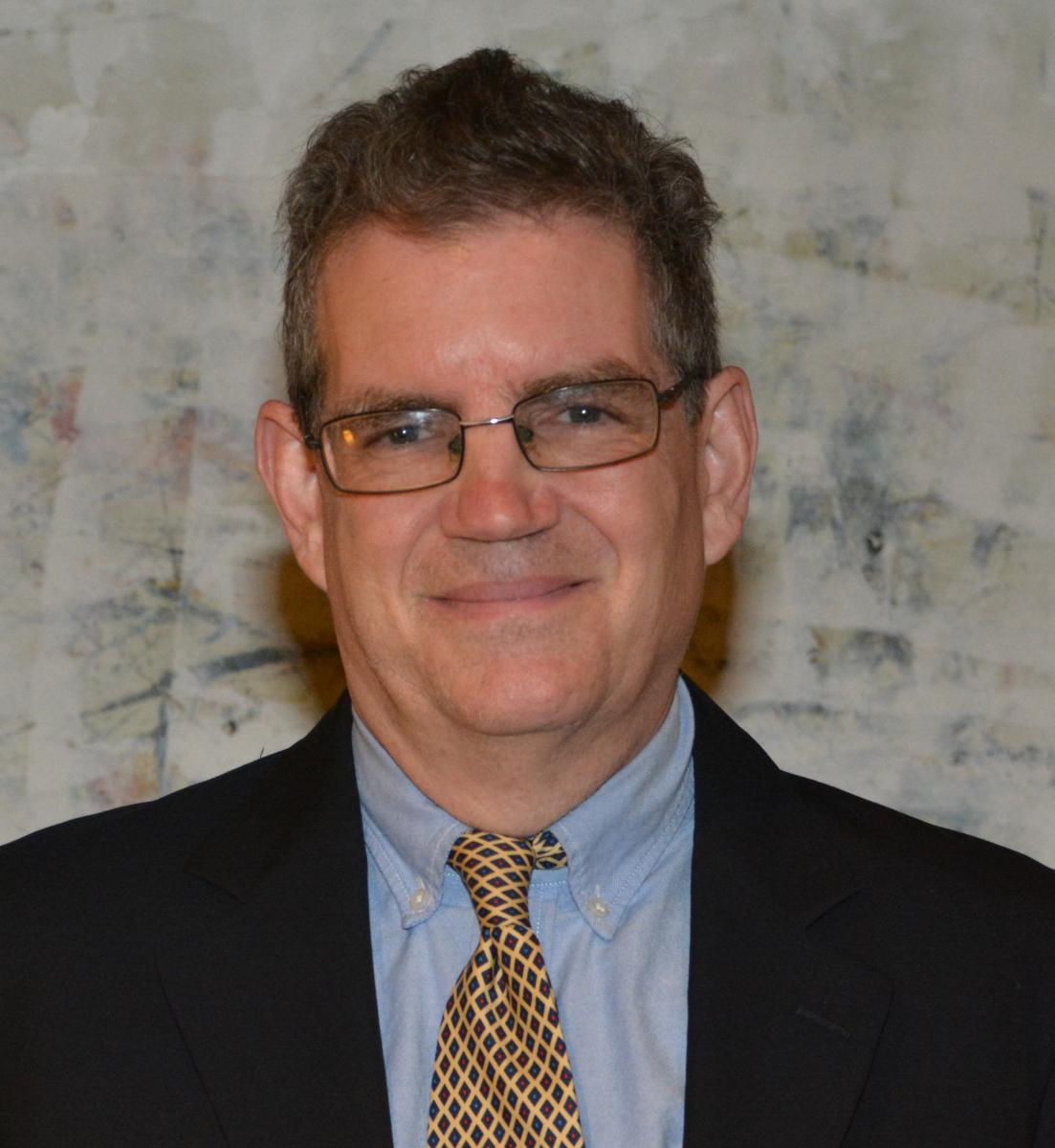 Prior to becoming the Executive Director of Buckhead Heritage, Richard was the Manager of Leadership Giving for the Georgia Public Broadcasting. Prior to that, from 2010 to 2016, Richard was Director and Curator of the Cahoon Museum of American Art in Cotuit, MA. Before moving to Massachusetts, Richard was the Executive Director of the Southeastern Museums Conference in Atlanta from 2002 to 2009, and has led tours at Oakland Cemetery for over 20 years. Richard has a Bachelor of Arts degree in Art History from Centre College, and authored the book Sacred Symbols of Oakland.