Buckhead Heritage is excited to offer a very interesting program in March with Matt Maternes, PhD. Matt is a Senior Mortuary Archaeologist with New South Associates and will present “Eternal Homecoming: Documenting the New Hope AME Church Cemetery.” Thanks to a Buckhead Heritage grant funded by the Massey Charitable Trust, Matt and his staff have been working with our cemetery committee to document this historic Buckhead property. Through deed, church and family research combined with site analysis and mapping, Matt’s team has begun documenting over 100 years of the unique history of this neighborhood time capsule. You will be fascinated by both the process and results of Matt’s work so far, and what the future may offer. 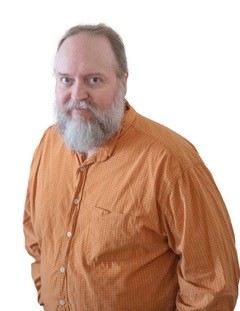 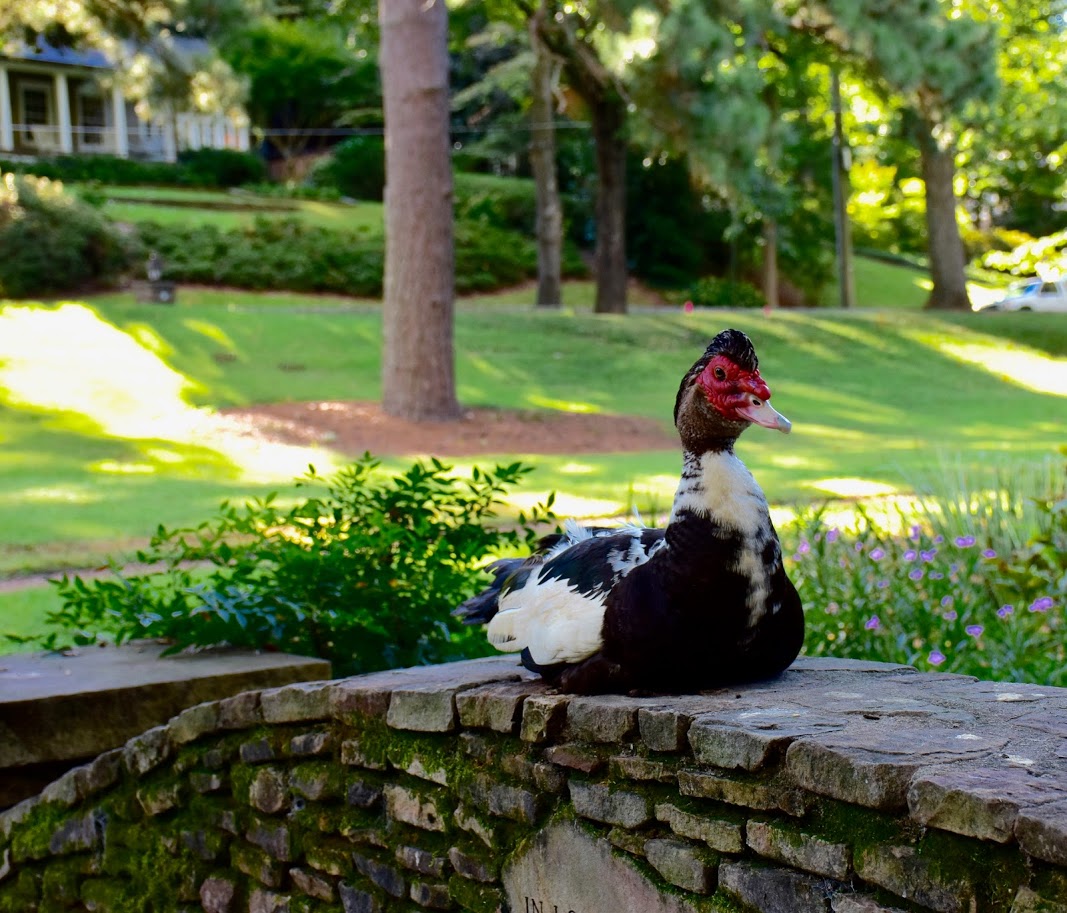 Buckhead Heritage will present a walking tour of Peachtree Heights East on Saturday, March 14, 2020 beginning at 2 p.m. This program is part of Atlanta Preservation’s Phoenix Flies which takes place during a 3 week period of March and includes historic and preservation sites throughout the city. Our program is free and no registration is necessary. We will meet at the Peachtree Heights East Historical Marker on Lakeview Avenue.On June 19, 1909, initial lots were auctioned for the first planned neighborhood in what is now known as Peachtree Heights East. Designed by the New York firm of Carrere and Hastings, the neighborhood was nestled between Peachtree Street on the east, Brookwood Avenue on the west and between Mayson Avenue (now Lindbergh Drive after aviator Charles Lindbergh) on the south and East Wesley on the north. In 1920, the western boundary was extended to Acorn Avenue. Over 2,000 attended the auction and Eretus Rivers sold 82 lots for a total of $171,000. Special cars were run to the park for the purpose of accommodating those who wish to bid and watch others bid. In order that no one might have to return to return to the city for lunch, Eretus River had generously provided it. With approximately 330 homes within this unique neighborhood, Peachtree Heights East house styles range from early 20th century American two story four-square, Craftsman Bungalow, Cape Cod, Tudor, and Ranch to 21st century home styles. While the Duck Pond did not exist when Mr. Rivers initially sold lots, the minutes of the Peachtree Heights Community Club in 1922 gives credit to two residents for building the “lake” and beautifying the area. They were “Heny G. and Nettie Jacobs which was then 1 Potomac Avenue and Nat and Charlotte Sage lived at what is now 115 Lakewood Avenue. The wildlife around the duck pond is very active and the duck pictured here is a male Muscovy.