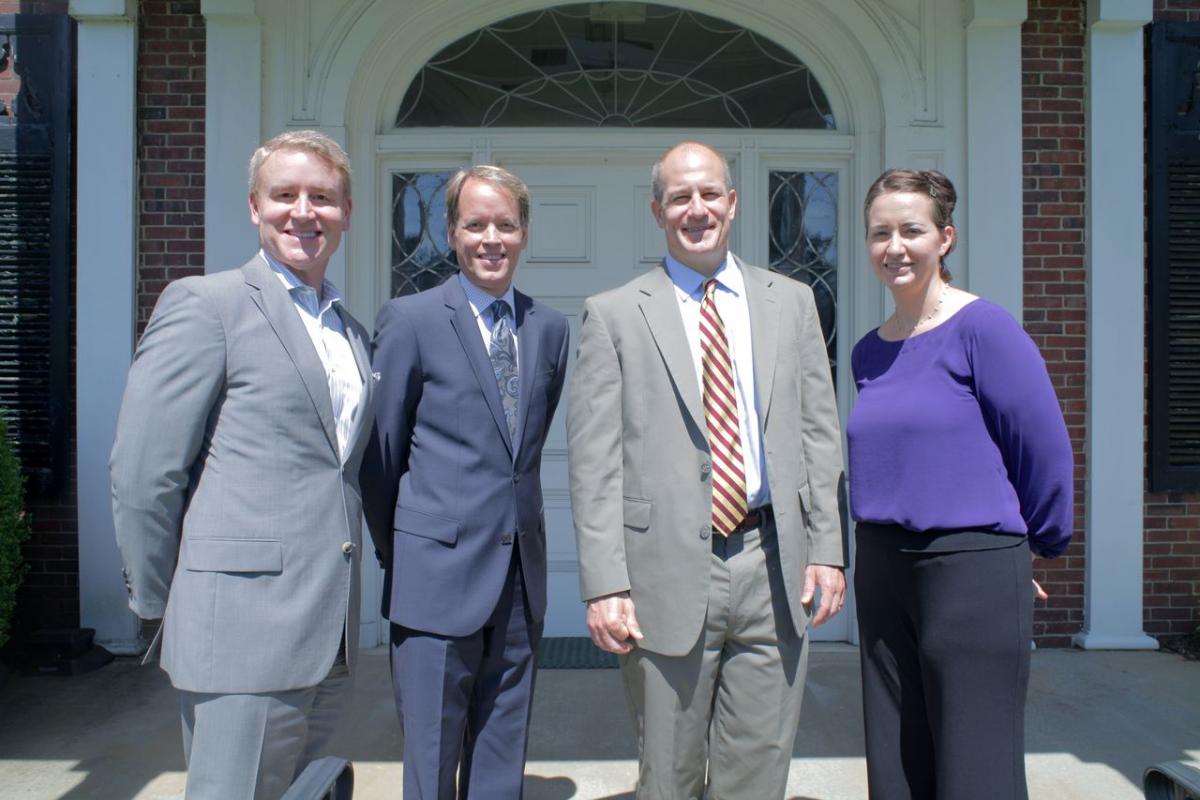 Watch a time lapse video of the disassembly of the Randolph-Lucas House at 2500 Peachtree Road during the fall of 2013: 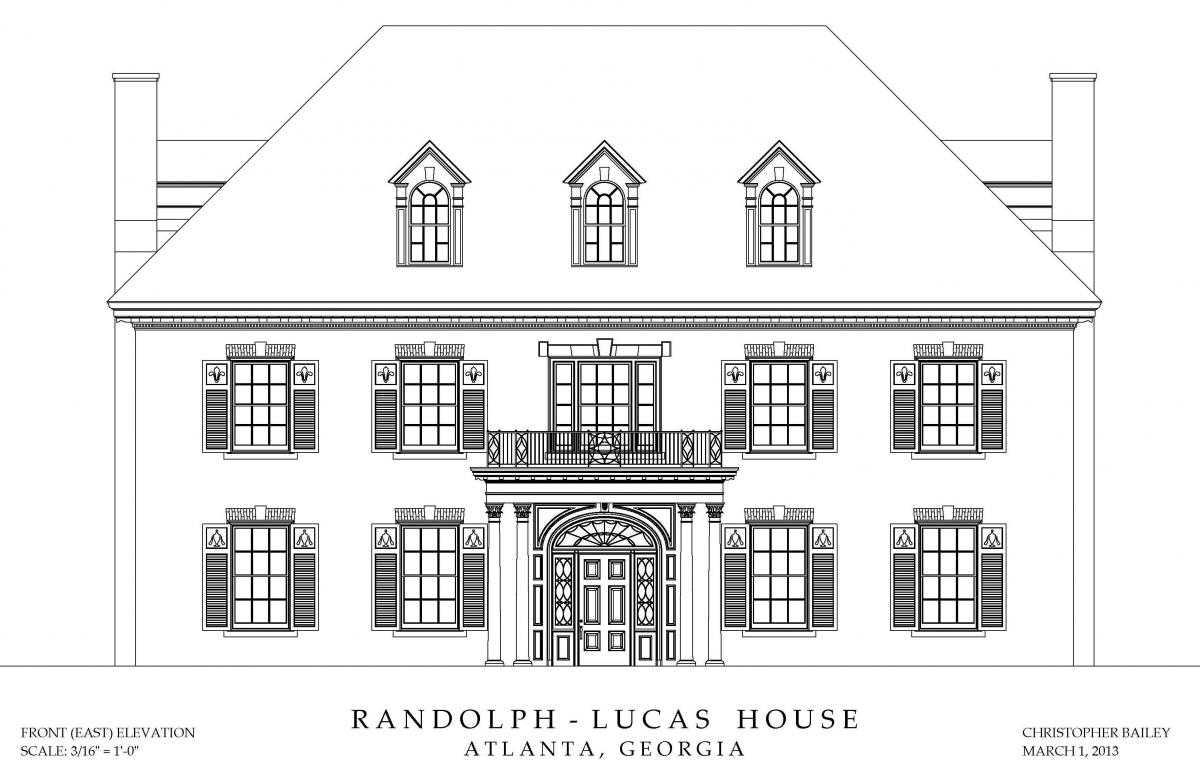 The Randolph-Lucas was designated a Historic Building – Exterior by the City of Atlanta in 1990 for its historic, cultural, and architectural significance.
The house was built in 1924 for Hollins Nicholas Randolph, a great, great grandson of Thomas Jefferson and a prominent Atlanta attorney in the early 20th century. P. Thornton Marye, a respected Atlanta architect in the early twentieth century, designed the house based on Randolph’s ancestral home “Dunlora” in Albemarle County, Virginia, where Randolph was born in 1872. Marye had moved to Atlanta in 1904 after being awarded the contract for Atlanta’s Terminal Station. He is also credited with the designs for St. Luke’s Episcopal Church (1906) and the Fox Theatre (1929) in Atlanta and other large-scale commissions throughout the southeast. The Randolph-Lucas house, however, is one of the few known extant examples of his residential work. The Randolph-Lucas House is also a rare surviving example of the grand residential mansions that lined Peachtree Road during the early 20th century in Atlanta.
For more on architect P. Thornton Marye, read Wright Marshall’s article, “Thornton Marye: A Cruel Twist of Fate.”
Image: Randolph-Lucas House Front Elevation, Courtesy of Christopher Bailey.